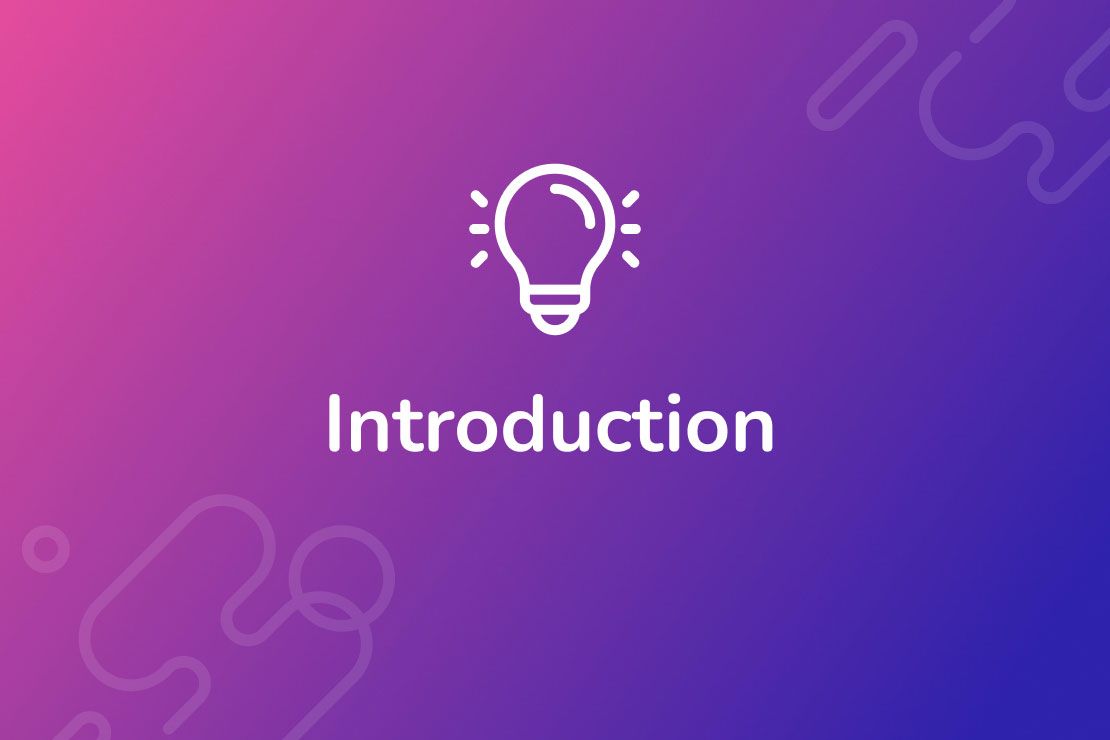 Hitting the right balance of needs has led Ghost to be used in production by organisations including Apple, Sky News, DuckDuckGo, Mozilla, OpenAI, Square, CloudFlare, Tinder, the Bitcoin Foundation and many more.

Every day Ghost powers some of the most-read stories on the internet, serving hundreds of millions of requests across tens of thousands of sites.

How is Ghost different?

The first question most people have is, of course, how is Ghost different from everything else out there? Here's a table to give you a quick summary:

In short: Other open platforms are generally old, slow and bloated, while other closed platforms give you absolutely no control or ownership of your content. Ghost provides the best of both worlds, and more.

Still after a more detailed comparison? We've got some in-depth articles comparing Ghost to WordPress, Medium and Tumblr.

Ghost was created by John O'Nolan and Hannah Wolfe in 2013 following a runaway Kickstarter campaign to create a new, modern publishing platform to serve professional publishers.

Previously, John was a core contributor of WordPress and watched as the platform grew more complicated and less focused over time. Ghost started out as a little idea to be the antidote to that pain, and quickly grew in popularity as the demand for a modern open source solution became evident.

Today, Ghost is one of the most popular open source projects in the world - the #1 CMS on GitHub - and is used in production by millions of people.

So, we do things a little differently to most others:

Ghost is structured as a non-profit organisation to ensure it can legally never be sold and will always remain independent, building products based on the needs of its users - not the whims of investors looking for 💰 returns.

While the software we release is free, we also sell premium managed hosting for it, which gives the non-profit organisation a sustainable business model and allows it to be 100% self-funded.

Having a sustainable business allows us to hire open source contributors to work on Ghost full-time, and we do this entirely remotely. The core Ghost team is fully distributed and live wherever they choose.

We share our revenue transparently and our code openly so anyone can verify what we do and how we do it. No cloaks or daggers.

All our projects are released under the permissive open source MIT licence, so that even if the company were to fail, our code could still be picked up and carried on by anyone in the world without restriction.

DId you get you answer?

Electronthemes is a digital agency where we provide solutions for Ghost themes, WordPress themes, Front-End development. We are a team of some very talented designers, Engineers, Marketers and others

© 2023 All copyright reserved. Published with Ghost and Electronthemes